Finally, after working on it for the better part of a year, I can hang this on my wall:

NYKS’ Equality Calendar 2022. For which I’ve had the honor to take the portraits and do the interviews, traveling to some of the most beautiful (and in some cases most horsefly- or mosquito-infested) workplaces in Sweden.

If you’re not familiar with NYKS, it stands for The Network for Working Women and Non-binary People in the Forest Industry. And if you don’t know the backstory about why this calendar was made, prepare yourself to hear an inspiring story about doing something constructive out of a scandal. (Interspersed with action shots and power portraits from the calendar.)

Two years ago, it came to public attention (thanks to members of NYKS) that the Finnish forest machine manufacturer Ponsse for years had bestowed their customers with a calendar, produced by a German subcontractor, in which scantily clad models posed on top their forest machines.

The Swedish Forest Agency and several of the largest forest companies in Sweden agreed with NYKS’ criticism and put their foot down against Ponsse, who – despite many laugh-crying and boiling angry faces from men in comment sections – decided that it was time to leave the calendar-making business.

The story could have ended there. With a “what ?? do we live in the 1970s?” at the sight of the calendar, to an “okay, no, maybe it actually is 2020” when the forest industry condemned it. But NYKS was looking ahead.

It was Erika Alm, sustainability specialist at Stora Enso Skog and a member of NYKS, who called Ponsse Sweden’s CEO Carl-Henrik Hammar with an offer: to sponsor the creation of a more modern calendar.

Ponsse said yes without hesitation. As did I, when I was asked to take the pictures for it. I had seen the headlines about the scandal calendar and was very inspired when I heard about the new chapter in the story. That a company that “actually was involved in causing some of the challenges we work with today” – as Carl-Henrik Hammar puts it in his blurb in the calendar – takes the chance to turn things around and do something that could actually contribute to making the forest a more equal and inclusive place to work at. 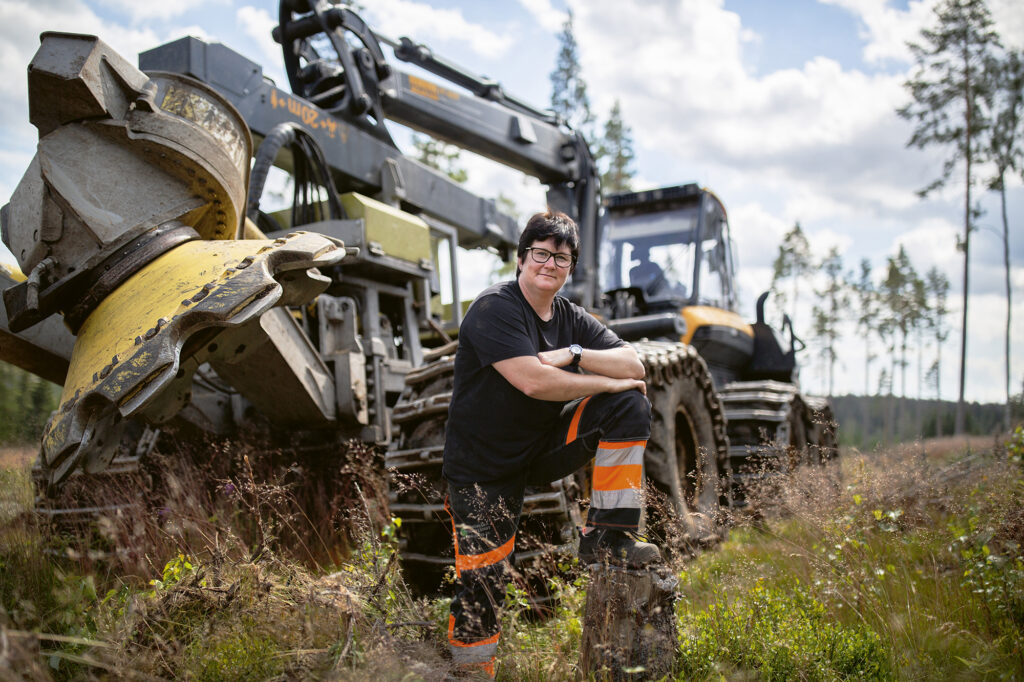 Gunilla Arnesson, scarification driver from Blekinge. »When I started working in the forest, few people believed in me. But I’m still here, 14 years later. Same industry. I know what I can do, and I’m good at it.« 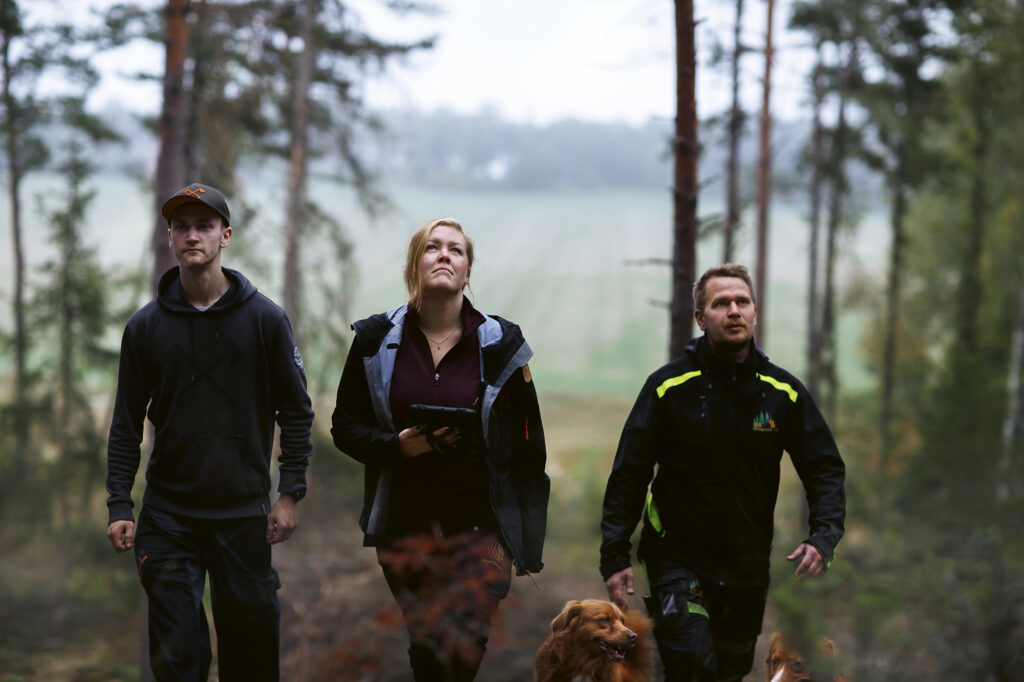 Hanna Flink, production and timber manager at Skogssällskapet. »The forest industry is not evolving fast enough. And that’s because people in it would rather hire people they’re comfortable with than those who are open and dare to question things.« (Hanna is flanked by Johan, August, Nomi and Saffron. I’ll let you guess who’s who.)

The greatest praise, however, should of course go to NYKS, who hatched such a brilliant idea. To make a new calendar and replace the stereotypes with portraits of 12 super-competent women and non-binary people who work in the forest for real every day, and perhaps succeed in inspiring more people to find their calling in the forest. You can’t be what you can’t see. 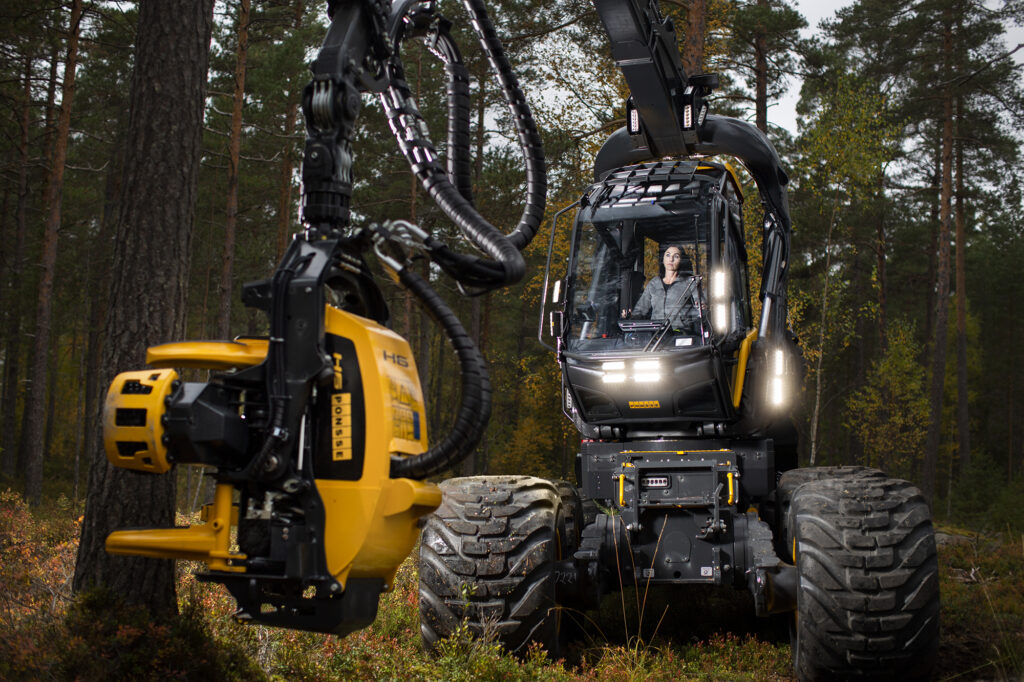 Anna Utter: »When I drive a forestry machine, I am one with the machine. It’s me. Like when you pick something up with your hand, that is what it feels like to me when I use the unit. I sense exactly what it will do.«

Thank you Erika Alm, Anna Schyman, Erica Björndotter, Emma Strandberg and Malin Eriksson at NYKS, for incredibly fun project group meetings and photo discussions. Thank you Ponsse, for saying yes to everything and giving us free hands. And a warm thank you to all the participants in the calendar, for the great conversations and for allowing me to intern with you (and your dogs).